I grew up in a family that treasured books and the art of the book. As a young child, I loved to memorise and recite stories, and I learned to read before starting school. Our mother and maternal aunt practised calligraphy, and later, so did my sister and I. Our aunt became a book collector, and in nineteen eighty-three, founded a publishing house which created leather-bound miniature volumes in limited editions. I wrote two books for it (see Non-fiction Page), one on Claude Monet and one on Antonín Dvořák – just when I was beginning to live in the cultures they represented.

My sister and I both collected books too. Hers were vintage, drawing upon her work as a graphic designer and interest in the graphic arts. During a visit to Florence several years ago, she created professional-looking marbled paper. Our brother is building a different kind of collection, writing story books for his young grandchildren.

My own book collection consisted of facsimiles of illuminated manuscripts. I have always been drawn to the marriage of text and images, especially in Medieval manuscripts, and I love Celtic interlace. Pages of the Book of Kells and other Celtic masterpieces exhibited at the Art Institute of Chicago in the seventies were the inspiration for my collection. I acquired facsimiles of several of these masterpieces but also gravitated towards Books of Hours. Les Belles Heures du duc de Berry, created in fifteenth century France, was my favourite. 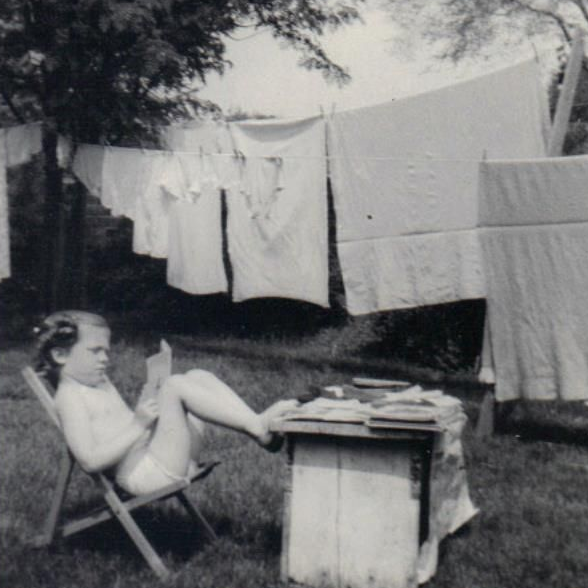 My first desk at the age of 3 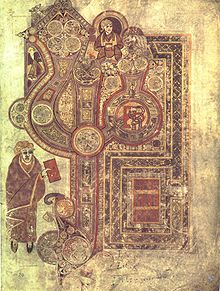 The initial page for the Gospel of Matthew, Book of Kells 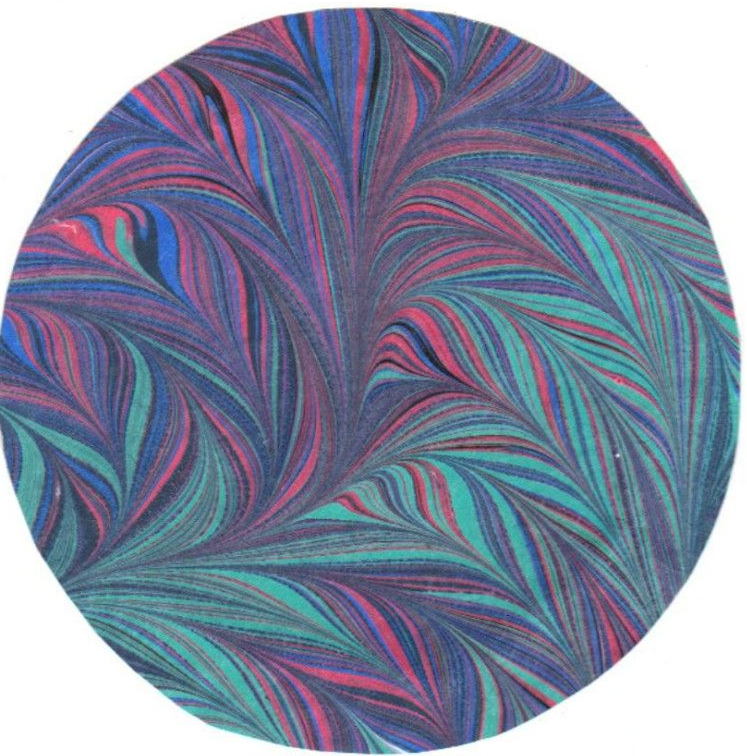 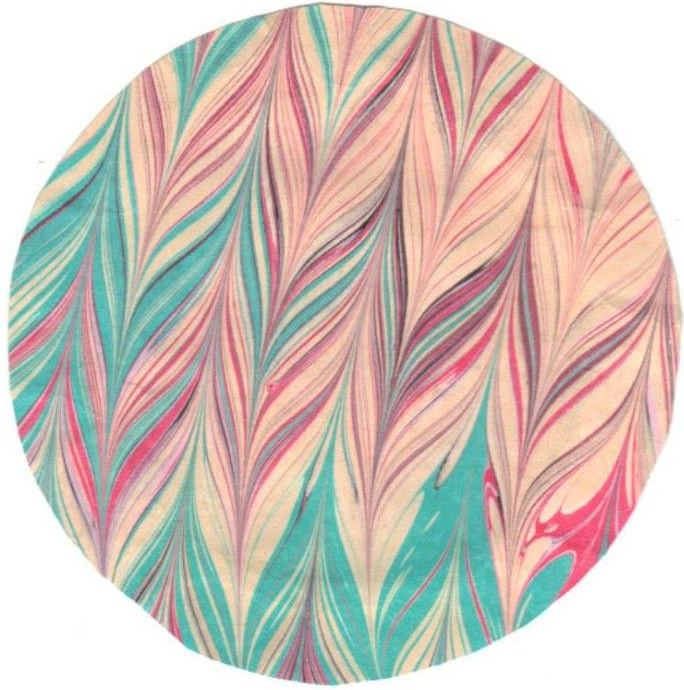 Marbled paper made by my sister in Florence

I was naturally drawn to studying English literature and earned a B.A. from Carleton College and an M.A. from Northwestern University. I did further graduate work there in theatre history and began writing free-lance on theatre for cultural periodicals. At the same time, I began teaching college composition and Renaissance and modern British and American literature. When I moved to Paris in the eighties, I continued writing on theatre and began translating and tutoring students for the agrégation exams, required for teaching in French public schools. I also joined a writing group. Camille Mims, another member who became a dear friend, later turned to paper making and then to creating original paper art objects.

Around this time, I began travelling to Prague, in part for the Prague Spring music festival. Discovering another book-loving culture and its tradition of illustrating texts of fiction and poetry felt wonderfully familiar. 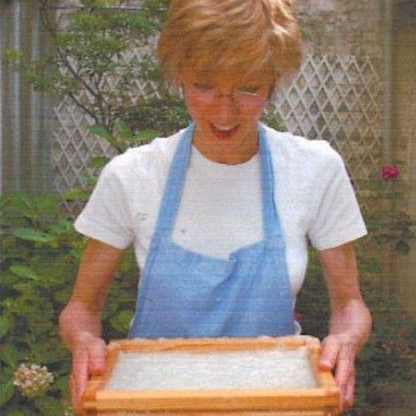 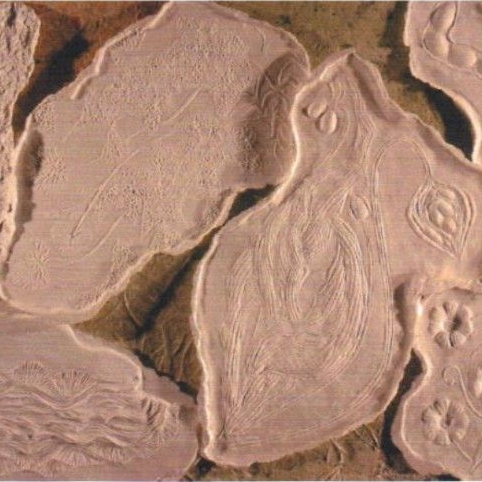 Some of Camille’s paper creations

I realised that my love of books and literature comes from Czech, as well as French and English, ancestry. Beyond that, I found in popular music and in art, literature and theatre, a vibrant subculture of resistance to one of the most suppressive hard-line regimes of late Communism.

The cultural richness and originality of that resistance haunted me. In 1987 I returned to Prague on a grant to study large-stage productions of Hamlet. One of them was produced in 1959, when Czechoslovakia, more than Poland and Hungary, was still recovering from the grip of Stalinism. Its subtle, but risky, protest gave the play a political dimension that was profoundly humanistic, unlike anything I had seen in American or Western European theatres. I got to know actors and directors working in studio theatres and began frequenting their productions. Many of these theatres were part of the cultural thaw that climaxed in the 1968 reforms, and their tradition of battling censorship and police suppression escalated dramatically in 1988 and 1989. Their inroads into regime taboos were part of broader cultural and political resistance which was accelerating as well, and I wanted desperately to see where it would lead.

I managed to find a job teaching English in a local high school before the research grant expired. That is how I had the good fortune to be in Prague in late 1989 when Communism imploded, and Václav Havel was elected president of Czechoslovakia in what became known as the Velvet Revolution. It was a tremendous adventure. It was also a sobering invitation to reflect on how such a rapid upheaval, just six weeks in length, created difficult problems as well as new freedoms. I lived through both with friends there into the early nineties. 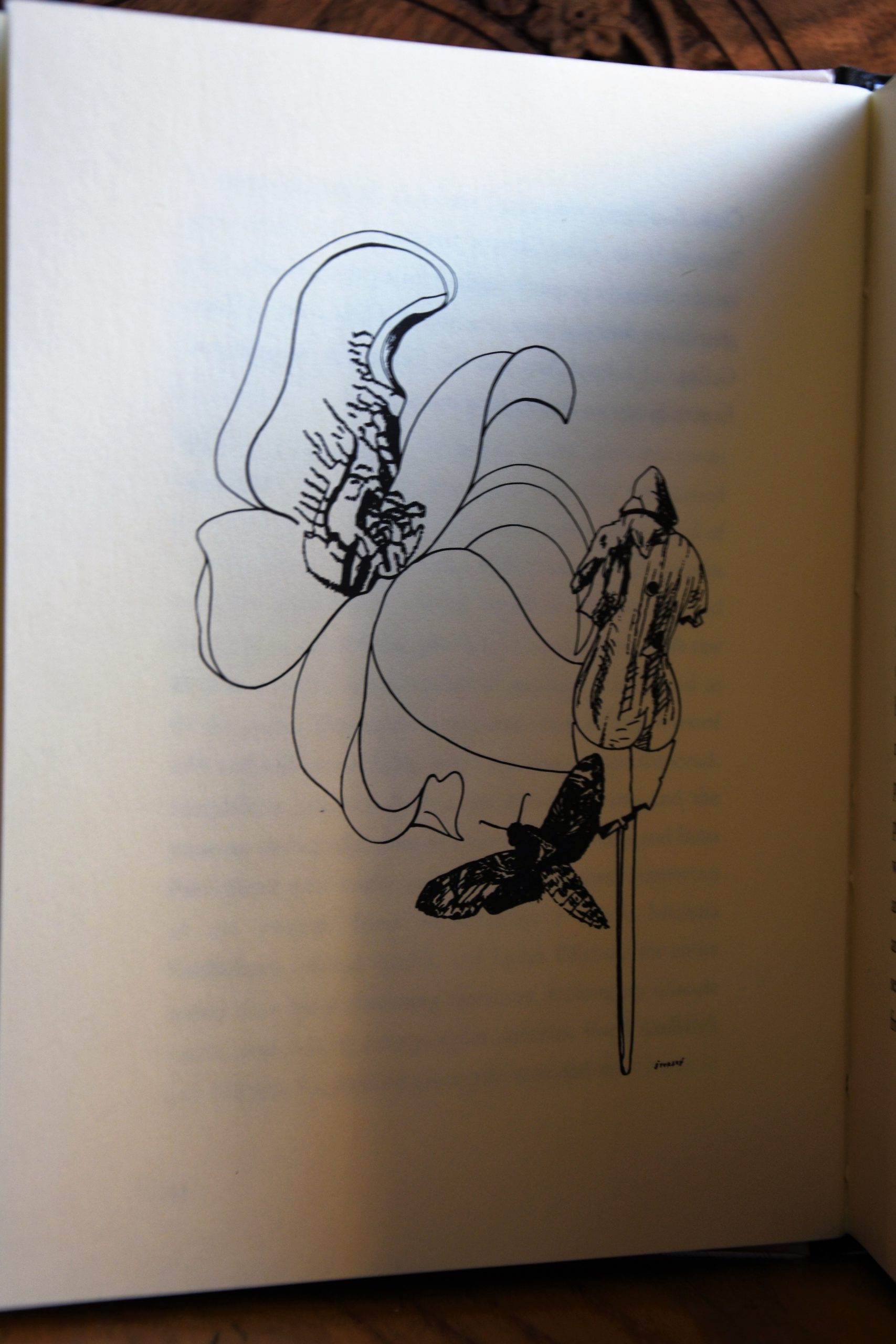 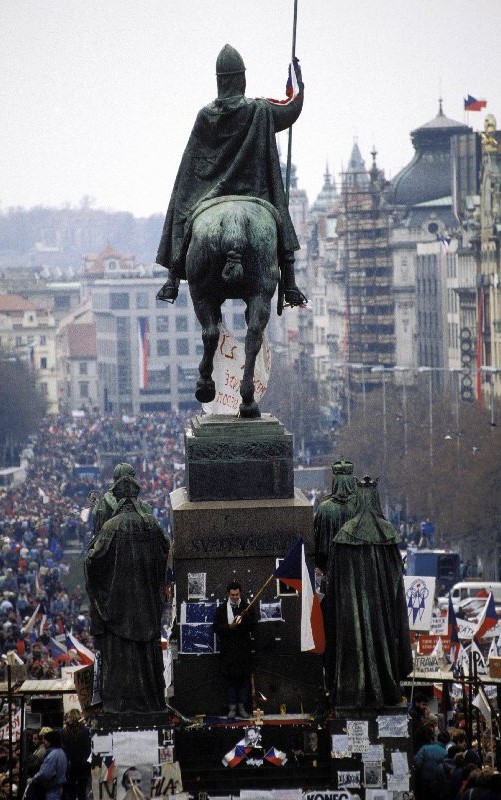 When I returned to Paris, I continued translating and became a cultural guide, developing further my love of the plastic arts and fine manuscripts. Ten years later, I moved to south central France where I live in a small village.

But the impact of the democratic movement in Czechoslovakia will always remain with me. Through the first half of the nineties, research grants enabled me to document and analyse the ways that theatre actors, directors and technicians were decisive in mobilising the population, especially in the movement’s first ten days. Interviewing was an important part of the research. I spoke with many theatre artists, but also those in pockets of resistance: local Communist officials, workers in heavy industry, directors of factories and of a coal mine. I contributed the resulting analysis to a collection of essays published in 1999 by Macmillan, Historical Reflections on Central Europe. (Described on the Non-fiction Page.)

Now, a little over twenty years later, I am completing a two-volume novel that dramatizes the cat and mouse of resistance in the late eighties, evokes the euphoria of the Velvet Revolution and explores the difficulties it unleashed in society and individual lives. The first volume is planned for early 2022. 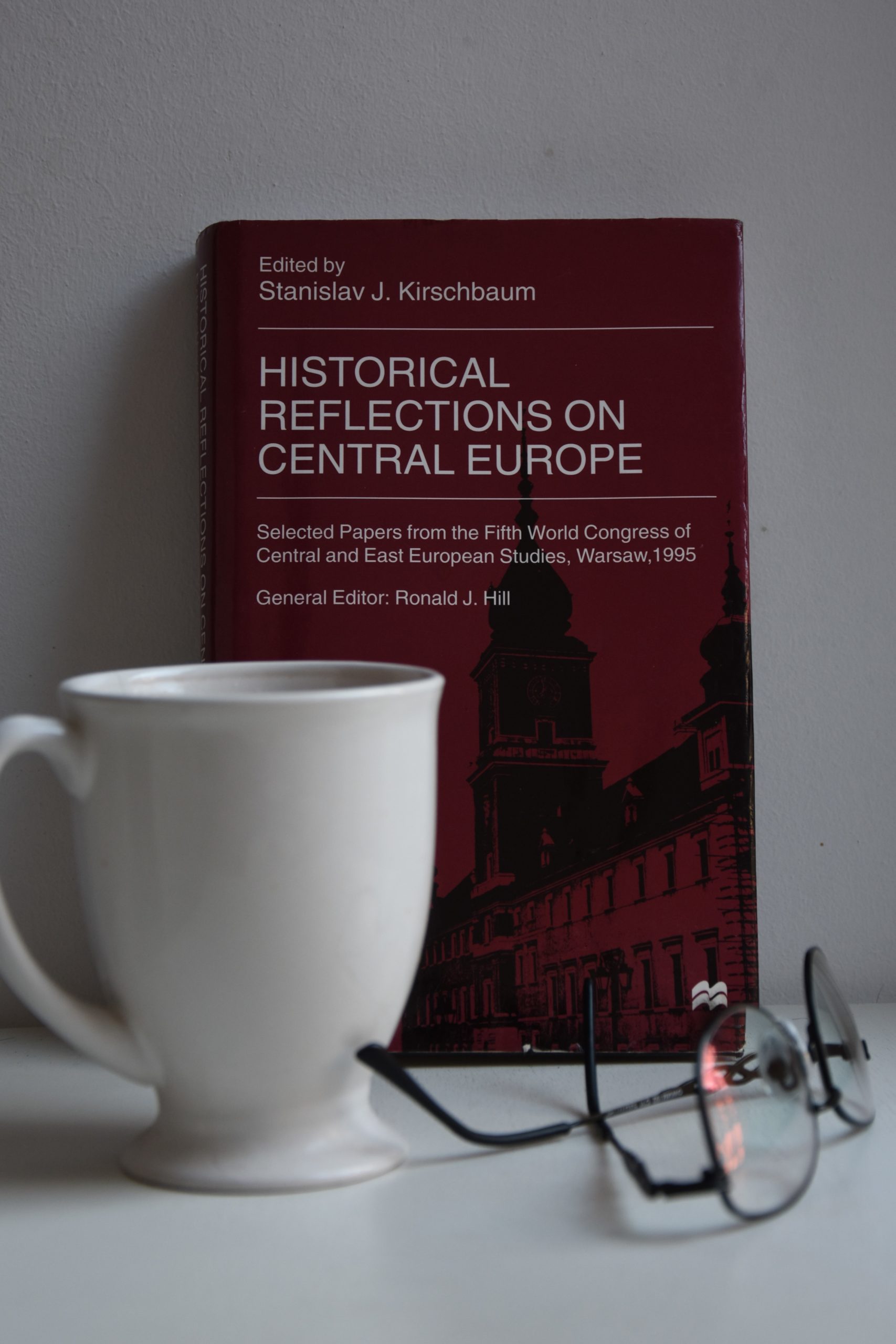